The summary of submissions on the Proposed Plan was notified on 19 April 2021 and the further submission consultation closed on 7 May 2021.

The summary of submissions on the Proposed Plan was notified on 19 April 2021 and the further submission consultation closed on 7 May 2021. 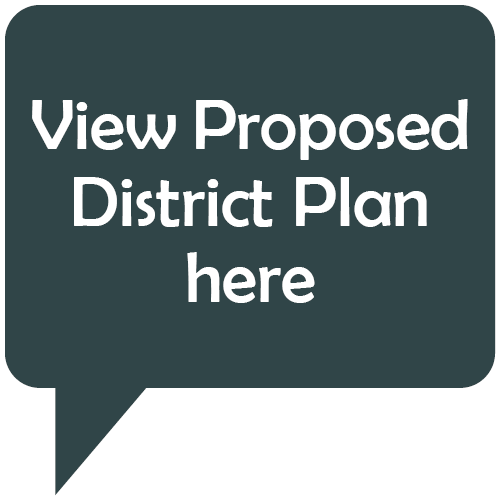 Where are we at with the District Plan review?